This is the commercial that was launched as a celebration of the #Morethanfootball campaign. From 21 March until 8 April 2018, European clubs, Leagues and FA’s joined forces to promote the social power of European football with the #Morethanfootball Action Weeks campaign. This second edition was supported by the European Club Association (ECA), UEFA Foundation for Children and the European Football for Development Network (EFDN).

Overall, the message of #morethanfootball had more than 22 million views. 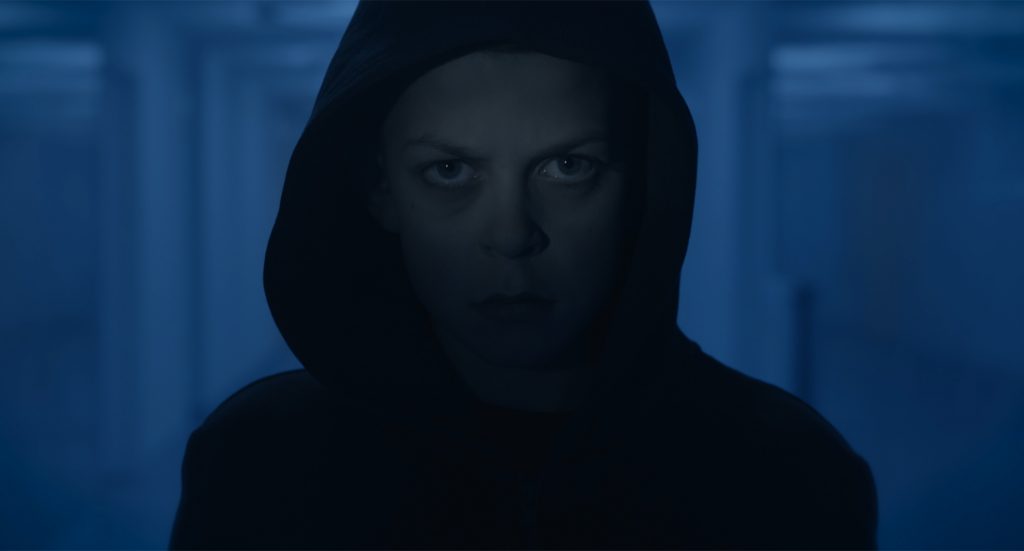 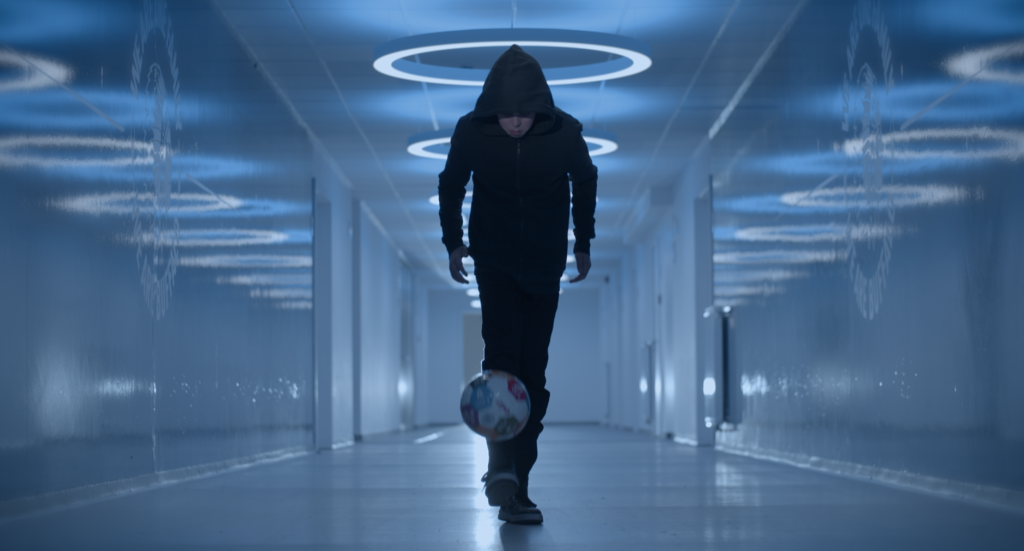 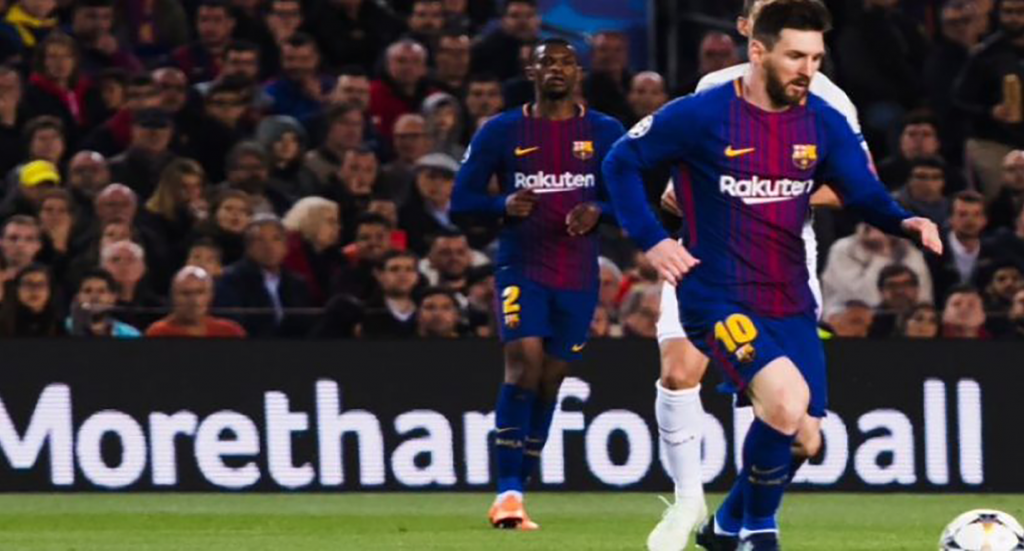 Scroll to top
We use cookies to ensure that we give you the best experience on our website. If you continue to use this site we will assume that you are happy with it.I accept.I decline.