His work varies from directing and producing short fiction films and (branded) documentaries to developing creative campaigns for brands such as UEFA Foundation for Children, Tourism Flanders and Talpa Gaming. Driven by his ambition to tell meaningful stories, to make an impact and to inspire, Coen goes where opportunity presents itself.

Coen regularly lectures on film and is host of the AD MovieInsiders film music podcast.

His most recent short film Boxcar premiered at GoShort. Cinetree added the film to their collection, recommending it by writing: “Worth watching for its intimate cinematography, with a camera close on the actors, creating intense close-ups.”

This is the trailer for the short film ‘Boxcar’. It is currently available on Cinetree. 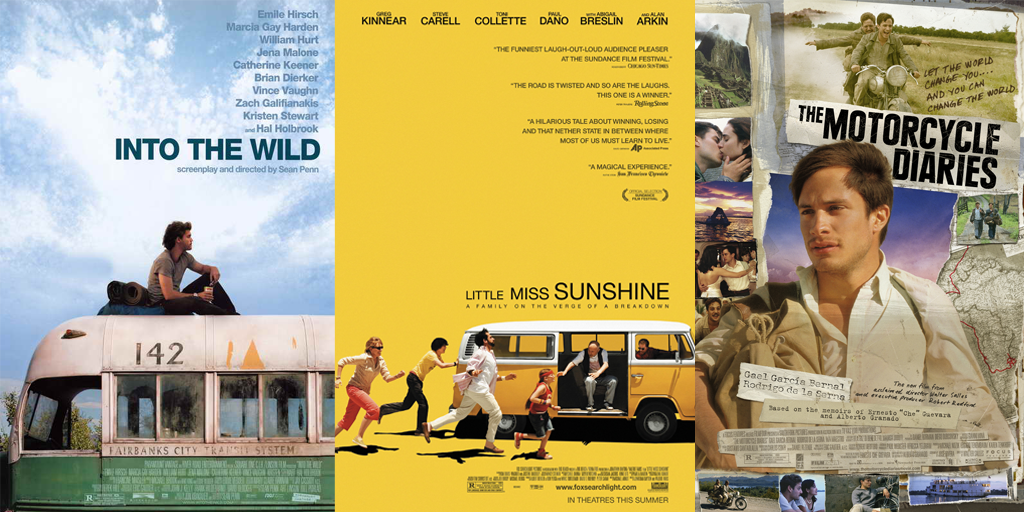 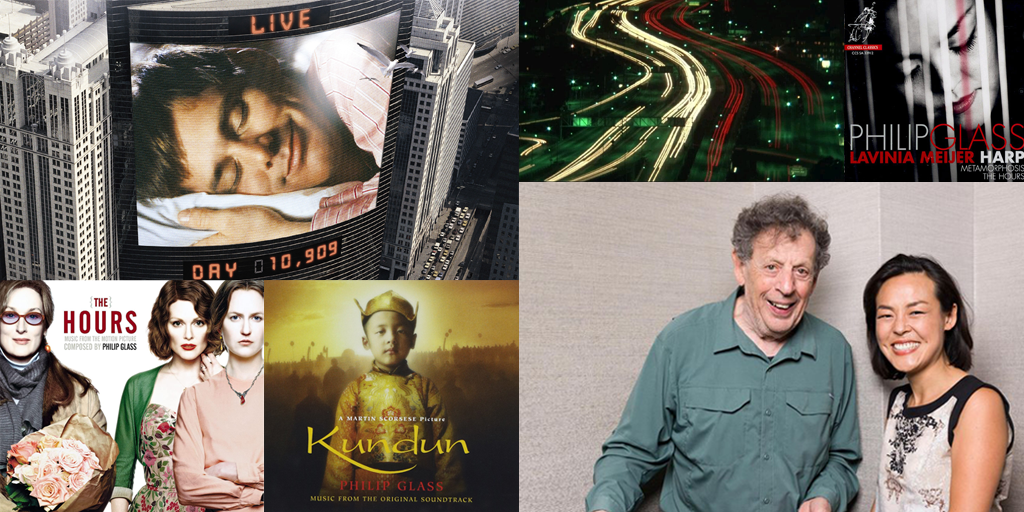 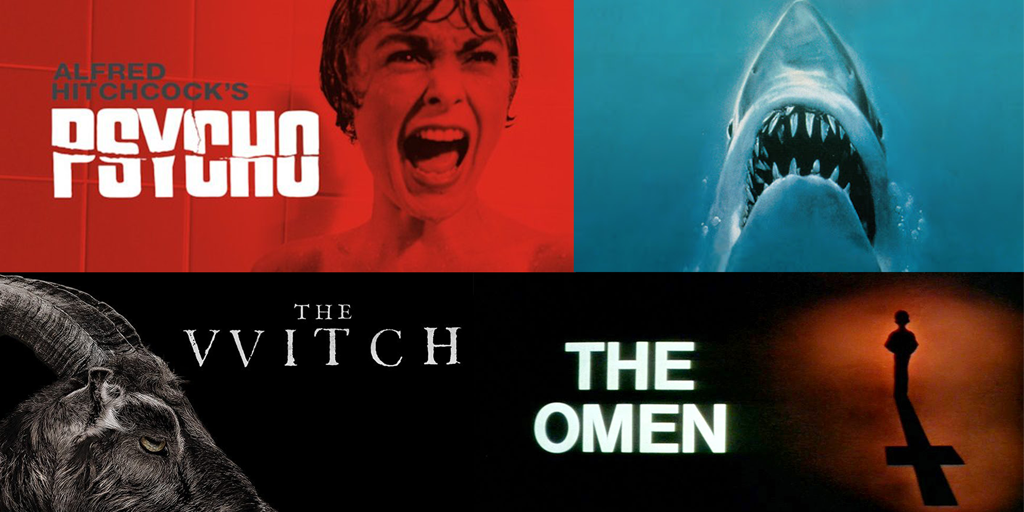